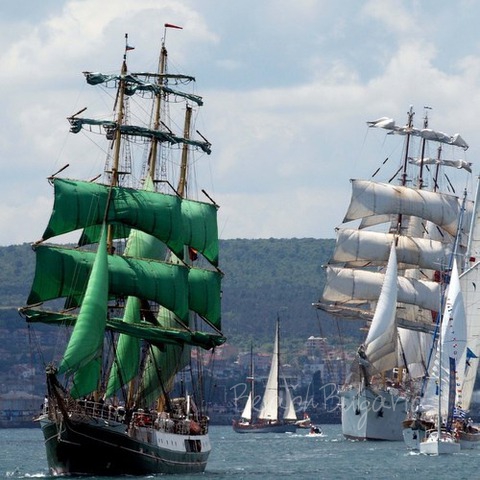 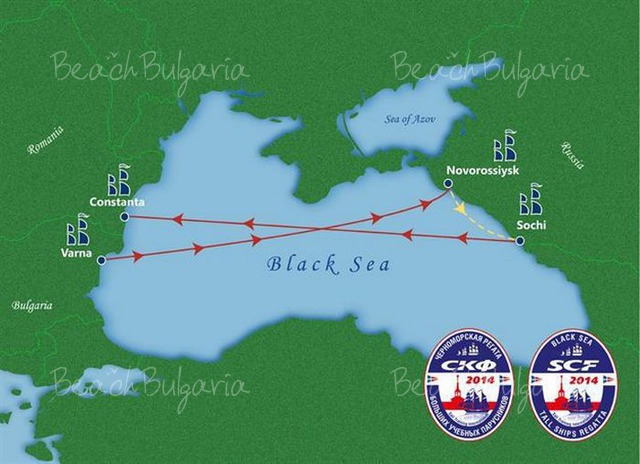 A a round of the prestigious "SCF Black Sea Tall Ships" will be held in Varna in 2014. Half a million tourists are expected to visit Bulgaria for the "Tall Ships" sailing regatta. The race will start from Varna and will continue on with visits to ports in Constanta and Novorossiysk and Sochi.
In 2010, the competitors of the "Tall Ships" already passed through the city, but back then Varna was not part of the competition program. However, even then, the port registered more than 220, 000 visitors. The number of tourists for next year's event is estimated to reach twice as much, thus around 500,000.

Ships sailing under various flags as Russia, Ukraine, Romania and Pakistan already signaled their participation. The contestants of the regatta will be in Varna from April 30 to May 3 2014.

"In addition to being a huge advertisement for the city, this event will directly support the tourism industry and is an exceptional opportunity to extend the season," explained the mayor of Varna Portnih.

The event is entirely funded by the host city of Varna, which has so far cost the local treasury BGN 125,000.