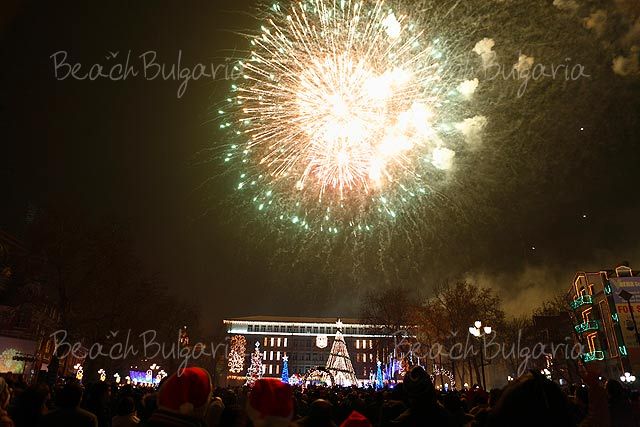 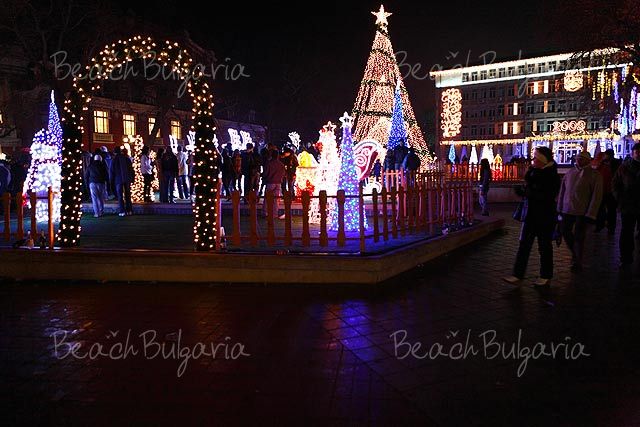 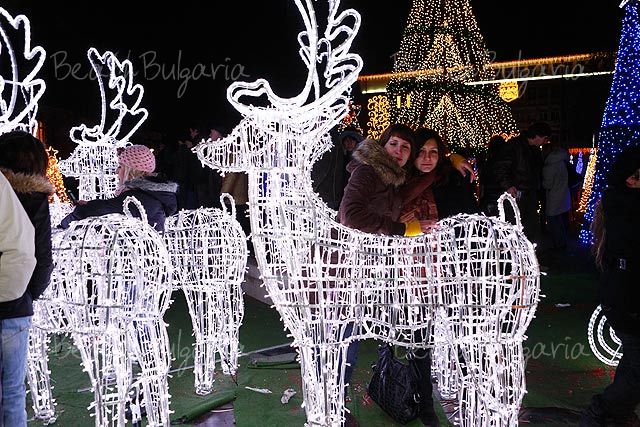 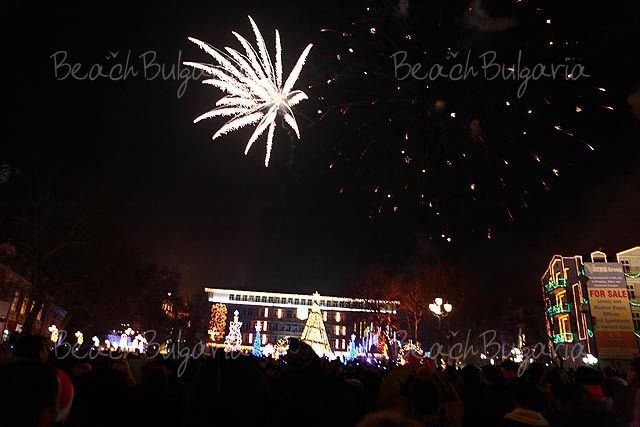 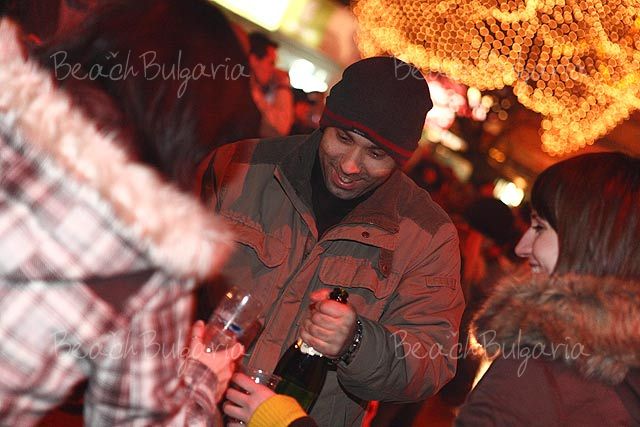 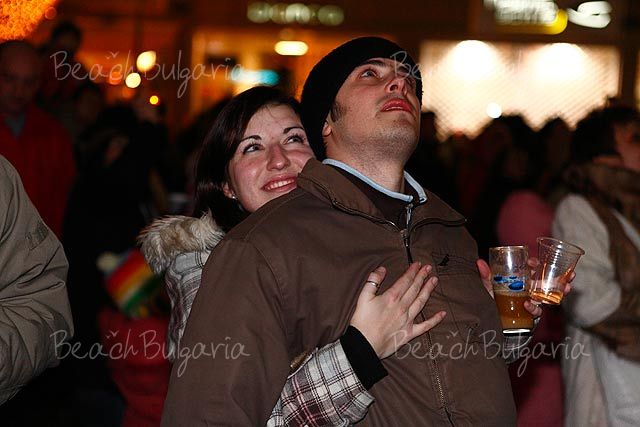 From several years yet Varna is declared to be the most appropriate town for living in Bulgaria. During the winter the sea capital is also very popular with its glamorous New Year decoration, entertaining program and spectacular fireworks on the central square of Varna. Many friends of mine, living in Varna, had told me about the New Year celebrations in the sea city, so I decided to meet 2009 there. My mates and I reached Varna late in the afternoon on the 31th of December. First we went in the apartment, which we have rented a week ago. The rest of our group was waiting for us there. We left our luggage, took a rest for while and after half an hour we were ready for party. We set the table with drinks and appetizers to warm up the festal spirits. We said cheers and we started waiting for the New Year. We were not very calm and quiet, while we were waiting, so there was a great possibility to miss the moment. To avoid such a stupid mistake we decided to meet 2009 outside. But the weather was very cold and we went in a restaurant near by, where we had a reservation. We spend there about two hours, having a rich dinner and great fun. Finally the time for the festal program came and we went out on the street, melting into the crowd, making our way to the central square. Despite of the frost the site was full of people and folklore ensembles were dancing on the stage. The place was flooded with the light from the electric decoration. A real fairy tale was situated in the centre of Varna. The sledge of Santa Claus, the deer and the dwarfs, and many other fairy heroes, all of them were there, part of the sparkling New Year decoration of Varna. We were looking at the exiting luminous models as we heard the final countdown. A voice from the stage said something, like 3, 2, 1, Happy New 2009 and the most spectacular fireworks, I have ever seen in my life, started. It lasted about 5 minutes but I still see it when I close my eyes. Colourful rays illuminated the night, winter sky above Varna and the fireworks eruptions depicted different gorgeous shapes in the dark. The moment was magical. Bottles of champagne continued the roar of the fireworks and the sparkles from the sky went into the eyes of the happiest people I have ever seen. Traditionally the night continued with one of the most popular Bulgarian folklore dances  Dunavsko horo. The crowd on the square turned into a large circle of dancing people holding their hands. Thats how my friends and I met 2009 in Varna. And there is nothing more to say except - Mary Christmas and a Happy New year.