Parade of Sails will be held in Varna

Half a million visitors are expected at the Bay of Varna for the Parade of Sails which is due in May 2014. 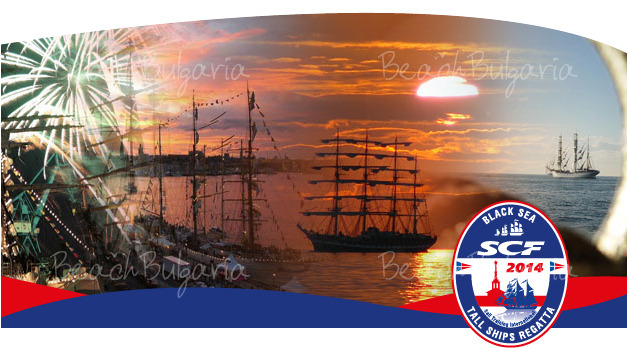 Half a million visitors are expected at the Bay of Varna for the Parade of Sails on May 3. The beautiful show at sea will glorify the crew of nearly 40 ships in the prestigious regatta Tall Ships, all the involved people and also the host port.

The Bulgarian organizers received an excellent note from the guest inspectors Peter Newell, Chief Judge, Robin Snauk Hurgronje, head of the regatta, Gwyn Brown, commercial director who were checking the preparation for the greatest maritime event in the country in 2014.

Romanian naval forces will perform with their ship "Mircea" which celebrates 75 years since its inauguration in Germany. The marine pride of Bulgaria will be defended by the sailor "Kaliakra", which became 30 years old and "Royal Helena".

For the first time ever there will be also a participant ship from Pakistan.

Total crews will number nearly 2,000 on the glorious event, which will last from April 30 to May 3.