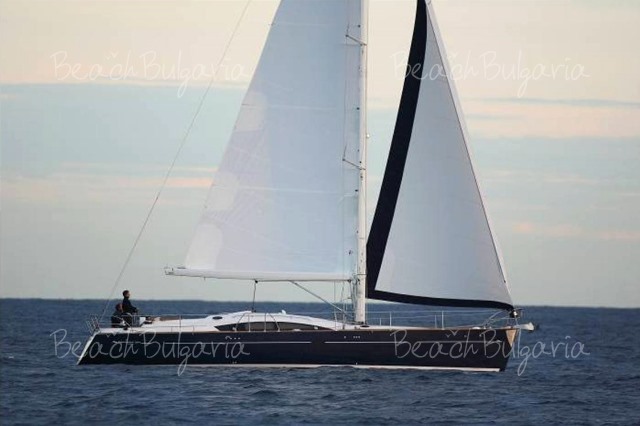 Thousands of residents and guests of the Bulgarian sea capital Varna have enjoyed the marvelous Parade of Sail staged by the participants in the 2010 Historical Seas Tall Ships Regatta. Led by the Bulgarian barquentine Kaliakra, the 22 participants in the regatta sailed close to the coast in the Varna Gulf in order to demonstrate the beauty and splendor of their vessels. After spending four days in Varna  the first ever Bulgarian stop of the Historical Seas Tall Ships Regatta  at 4 pm Monday, the boats started the second leg of the regatta by setting off to Istanbul. The 22 participants in the 2010 Historical Seas Tall Ships Regatta sail under the flags of 16 nations. They set off from the Greek port of Volos on May 12, 2010. The 2010 Historical Seas Tall Ships Regatta is taking place in May and early June 2010. Leg one of the Historical Seas Tall Ships Regatta will follow the route, according to legend, of Jason and the Argonauts in search of the Golden Fleece from Volos, Greece (May 12-15) through the Dardanelles into the Black Sea. The next port of call will be Varna, Bulgaria (May 21-24), departing on the country's National Day (May 24). From there the fleet will race to Istanbul, Turkey (May 27-30), where the Regatta will be a centrepiece of the city's celebrations of its designation as European Capital of Culture in 2010. From there the fleet will cruise and race to Lavrion, Greece (June 4-7) close to Athens and a wealth of other historical and cultural sites in the region of Attica. The Tall Ships' Races are races for sail training "tall ships" designed to encourage international friendship and training for young people in the art of sailing. The races are held annually in European waters and consists of two racing legs of several hundred nautical miles, and a "cruise in company" between the legs. Between 1973 and 2003 the races were known as The Cutty Sark Tall Ships' Races, having been sponsored by Cutty Sark whiskey. Since 2004 the races have been supported by The City, Province, and Port of Antwerp.