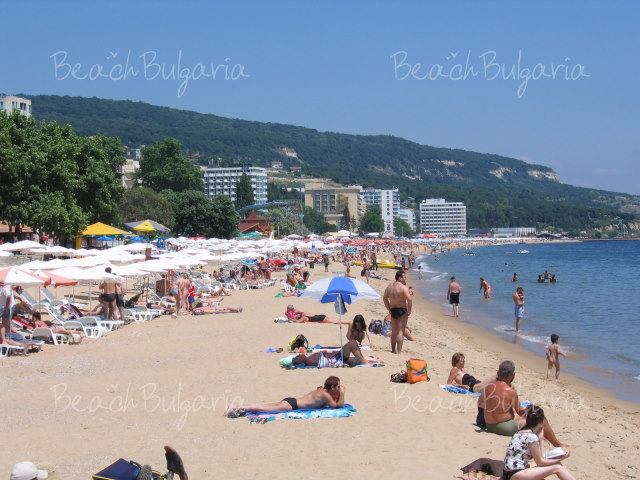 Artists from all around Europe will draw one of the longest graffiti paintings in Bulgaria under the sounds of Hip Hop. The first edition of Meeting of Styles Hip Hop graffiti festival in Bulgaria will take place at the Sea Port in Varna. The wall that will be painted is approximately 150 meters long. Some of the best-known European crews specializing in graffiti painting will gather in the second largest Bulgarian city. The festival will not be in the form of competition. All artists will paint on the same theme so that they could show their skills and talent and exchange experience and ideas. Demonstrations of extreme sports and a Hip Hop show are also on the agenda of the festival. The first Meeting of Styles festival was organized in the beginning of the 90s in the German city of Wiesbaden. The festival became international in 2000. Its authentic style, non-commercial nature and its message saying: "Young people need a place to express themselves" have made it one of the most prestigious events in Hip Hop culture. By painting abandoned industrial buildings the artists evoke the interest of the public and the media, attracting their attention to the increasingly popular street culture.