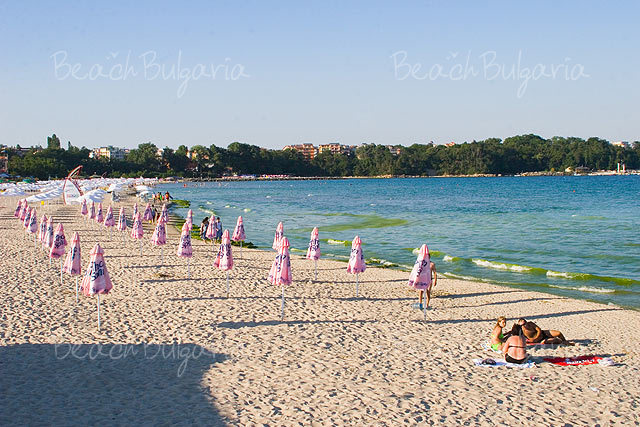 Spanish hotel giant Barcelo Hotels and Resorts, which entered the Bulgarian market in 2005, said it will add a new hotel to its local operation. The Barcelo Primorsko Beach hotel in coastal city Primorsko, the third branded by the Spanish chain in Bulgaria, will open for business in June this year. The four-star hotel, located 5 km from a golf resort currently under development, will offer 180 double rooms and 100 suites. In 2007, Barcelo was put in charge of the 5-star hotel complex Royal Garden in Bulgaria sea resort Sunny Beach. The hotel complex is owned by Galaxy Property Group. Barcelo's first branded hotel in Bulgaria was the four-star Festa Barcelo Premium Sofia which opened in the Bulgarian capital in 2005.