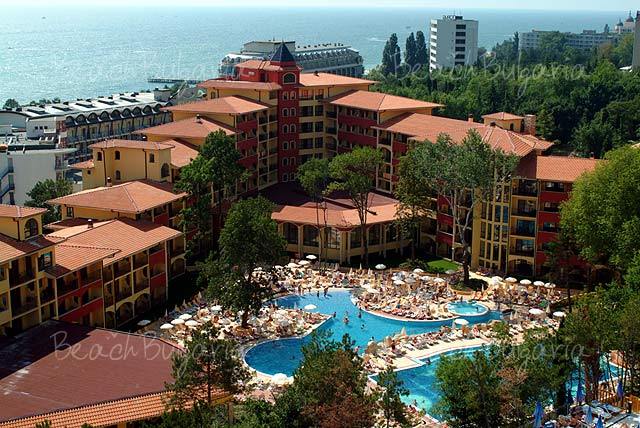 Bulgaria’s first hotel chain Grifid Hotels has announced plans to add at least two other hotels to its existing two, owner Grigor Fidanov said, as quoted by Dnevnik daily on May 9.

Currently, the chain comprises Arabela and Bolero four-star hotels with combined capacity of 1190 beds. Both are in the Golden Sands resort, on Bulgaria's northern Black Sea coastline.

The company has been in talks to purchase another hotel in the vicinity to create a hotel complex. Plans are also to build a new hotel in Aheloy, again on the seaside, over a land plot two ha. Grifid Hotels, set up in 2006 as the first Bulgarian hotel chain, did not give up the idea to build city hotels, Fidanov said.

Despite ongoing warnings that this summer would witness a serious outflow of tourists, Arabela and Bolero are already booked for 60-65 per cent of their capacity for the entire summer season. The main interest comes from German, French, Belgian and Romanian tourists, but the outflow of British tourists was tangible, Fidanov said.