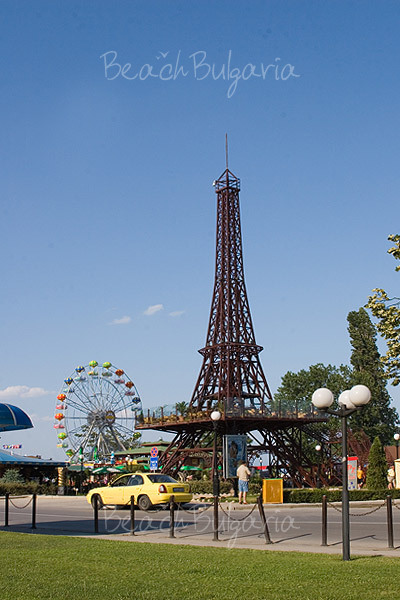 8% growth of Russian tourists is recorded so far in the seaside resort of Golden Sands, compared to last year. The Russians realized 73,000 overnnights. From the sea resort commented that the passed season recorded activation of tourist markets from Scandinavia, Central - Europe and Romania especially. There is a slide liveliness on the French market, which has a serious potential. The German and British market' shares are decreasing, but are still considerable, because the Germans are amongst the leading traveling abroad nations, same as the British travellers. Hotel - keepers from Golden Sands continue to pay serious attention to the Bulgarian market. Internal market has also big potential.