First yachts to dock at Golden Sands resort marina in '09 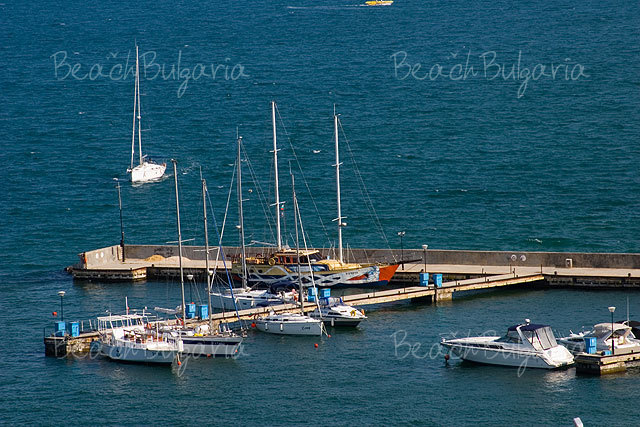 Several major investors have plans for the construction of a yacht port in Bulgarian Black Sea resort Golden Sands, said Nikolai Nedkov, executive director of Sunny Beach AD. The cost of the marina project is seen at 7-8 mln euro, a resource that the resort operator will be hard press to come up on its own due to the ongoing implementation of other top priority infrastructure projects, said Nedkov. Work on the port has already began but 2/3 of the facility are yet to be completed. The resort has spent this year 1 mln levs on new berths and landscaping. The resort official said the yacht marina should be ready within 1-2 years. The yacht port is adjacent to a 1.5 ha amusement park that is being developed by the resort operator and the Parkstroy company. A 120-seater sea food restaurant, mini golf and paint ball courses and a 120-car parking lot have already opened in the complex. The investment spending of the resort operator has topped 10 mln levs so far in 2007. Bookings are expected to add 6-7% this year, said Nedkov. Current occupancy is at 85%.