The 'Vampire' skeleton returns back to Sozopol 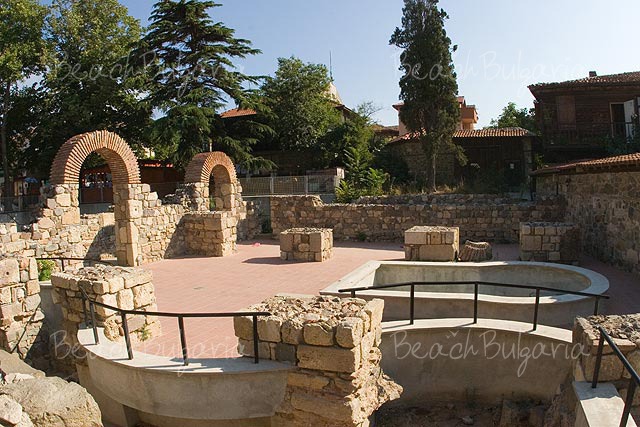 The skeleton of a medieval vampire discovered last year will be returned back to Sozopol. The skeleton will be exposed in Sozopols newly renovated museum, Bulgarian National History Museum director Bozhidar Dimitrov told reporters on Thursday. The so-called vampire skeleton is one of a man with an iron stick in his chest. He was buried over 700 years ago and was stabbed multiple times in the chest and the stomach, as his contemporaries feared that he would rise from the dead as a vampire. Over 100 buried people whose corpses were stabbed to prevent them from becoming vampires have been discovered across Bulgaria over the years, according to Dimitrov. The "vampire" skeleton was included in the National Geographic ranking of the 10 most popular news pictures for 2012. According to the editors, it shows that the fear of vampires is much older than Bram Stoker's Dracula.