The beaches in Sozopol are among the cleanest in Europe 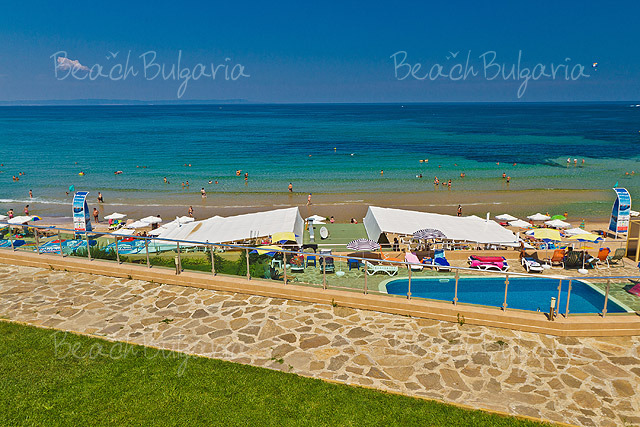 Five of the beaches in Sozopol are among the shores with the purest water, according to the European Environment Agency (EEA) report for the summer of 2012. The Garden camping in central Sozopol and the Harman beach also in Sozopol are among these clean spots. A large number of beaches in Malta, Greece, Luxembourg, Germany, Finland, Spain and Italy also qualified as clear in the study. Interestingly, the dirtiest places for bathing are located in developed countries such as Belgium, the Netherlands and the UK. Last year, these three countries even closed some beaches. The tourist season in Sozopol was officially launched last night at the Amphitheatre with lavish fireworks over the sea.