The landscape in the region of Pomorie is "very favorable", with a "shallow beach" to build artificial islands. 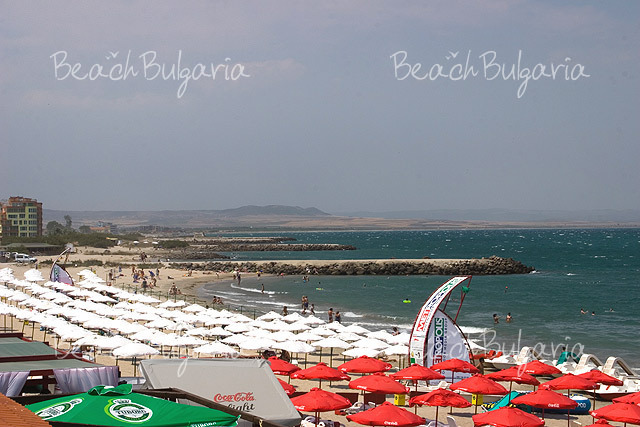 Entrepreneurs from Qatar, Abu Dhabi, China and South Korea are considering opportunities to build artificial islands near the seaside town of Pomorie, according to media reports.

The landscape in the region is "very favorable", with a "shallow beach" that is just 5 meters deep, and this would make it easy to place islands there, Kamen Shipkov, an architect from Pomorie, was quoted by the daily Monitor as saying.

Shipkov's own blueprints include three islands off the coast, with a 260-meter bridge to connect them with the mainland.

Facilities like a dolphinarium, swimming pools, water parks could be built on one of them, while the second could host a casino and the third could have five- or seven-star hotels. A twenty or thirty-story hotel like the one at Barcelona's port, which stands in open sea could also be erected, Shipkov believes.