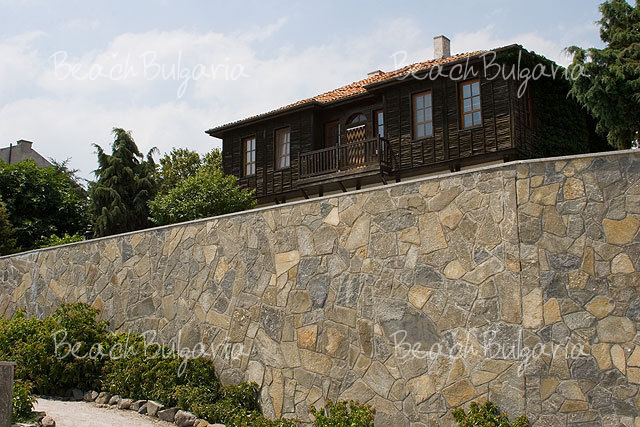 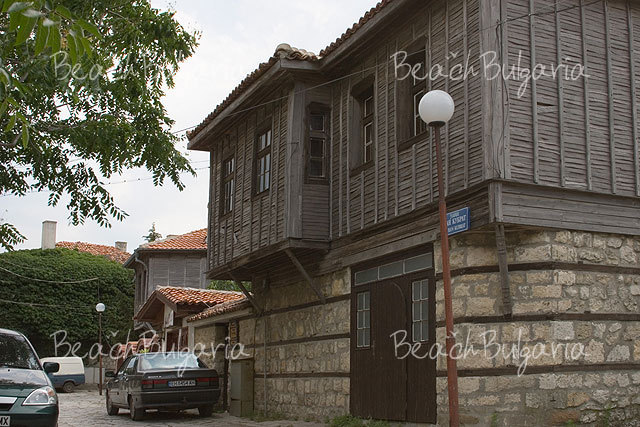 Remains of a temple complex dedicated to the cult of Isis and Osiris were discovered in the Paleokastro region in Pomorie. The temple dates back from the second century A.C., announced Burgasinfo. The building was built on the grounds of an ancient Thracian pagan temple, claim the archaeologists. "There are many temples in Bulgaria, connected to Isis and Osiris, but this is the first temple complex, discovered through the means of archaeology", explains Sergey Torbanov, leader of the diggings. During this season the main street in Anhialo was also discovered. The site of the diggings is put under security. The artifacts, found during the working process, will be exhibited in Pomorie State Museum.