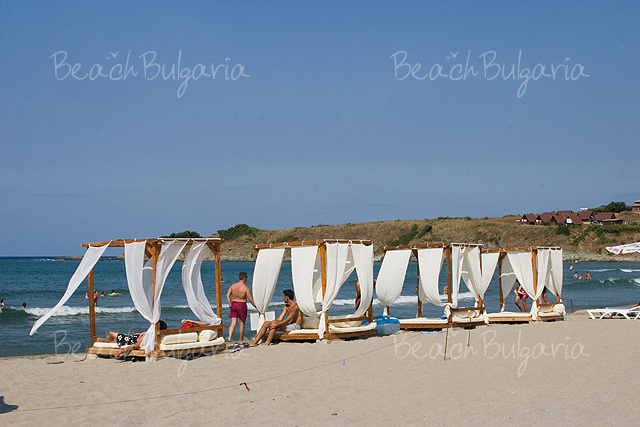 Bulgarian archaeologists have excavated a Thracian tomb in the south-eastern Bulgarian municipality of Tsarevo, Focus news agency said. The tomb had a semi-cylindrical arch. According to the archaeologist Daniela Agre tombs of this type has never been discovered so far in the Strandzja mountains. The tomb had been partially destroyed, presumably by treasure hunters, Agre said. Agre called for amendments to the law and tougher sanctions on treasure hunting, Focus news agency said. The tomb was made of white soft limestone and dated to 370-360 BCE.