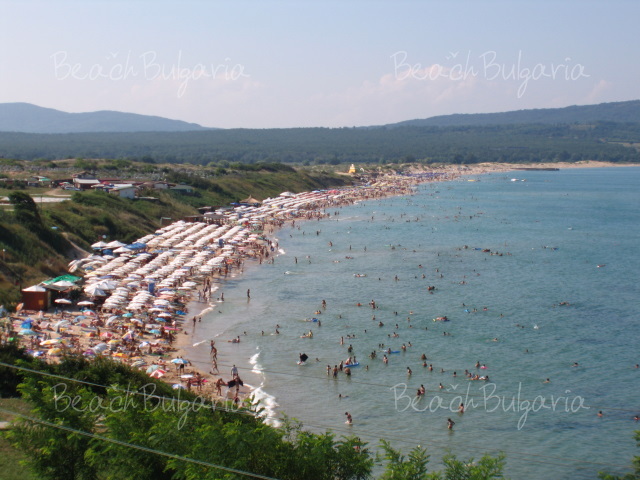 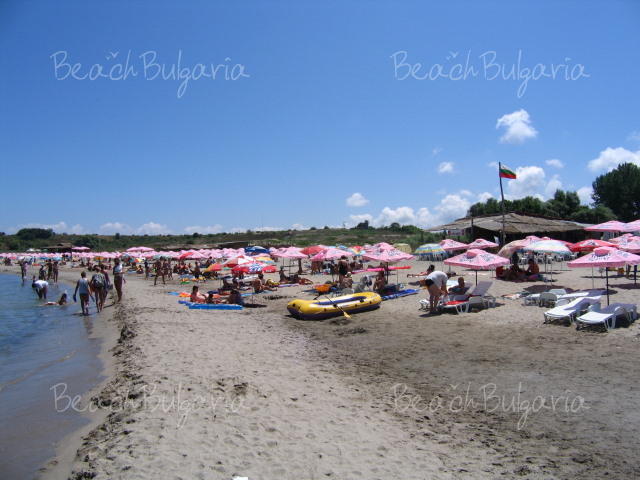 The north zone will be competing with Nessebar, Sozopol, with new Riviera A completely new town will spring up in the next 1-2 years nearby Tsarevo. It will surround the famous Popski bay. The magnificent view and marvellous sea will provide good atmosphere for 25 thousand people. According to the plans of the enterprisers this will be the number of beds in the buildings which are about to be constructed. The resort town is the newest on the southern Black sea coast and will be in the Northern zone of Tsarevo. At the moment the site is occupied with old ruined bungalows and departmental vacation complexes. Several new tourism complexes connected with modern infrastructure, connected with modern infrastructure, announced the mayor of Tsarevo- Petko Arnaudov. A luxurious complex with the exotic name- The Crocodile Coast will be the major attraction of the site. It will bear that name as it will be situated on the Popski bay which has the shape of a crocodile head. On a total area of 62 decares on the solitude plateau scores of villas, a five star complex, 12 swimming pools with glass bottoms, will be constructed. Investors are Russian companies. On the top of two of the buildings disco complexes will be constructed. The complex will offer a casino, shopping centre, tennis courts, a bank, polyclinics, a kinder garden, mini aqua park, halls for electronic games and many more sites for entertainment of children and adults. The moving will be on foot or with golf carts and will be on underground streets. The parking lots will also be underground. The mayor Arnaudov, already approved the construction of the mega complex and last Saturday approved the detailed structure plan of the region. The residential building in the complex will be sold off plan. There is already a huge interest towards the complexes from people from UK. The construction of The Crocodile Coast will start at the beginning of June and according to the plans the complex should be ready for the summer season in 2008. According to preliminary assessments it will cost 110 million Euro. The project also plans the construction of a yacht port. However the exotic apartments are still not on the market as the construction of the complex should be reconsidered together with the government. The government can participate in the project as the land is a border zone and the sea is exclusively a governmental property. At least 6-7 similar complexes will be contracted along the Bulgarian Black sea coast form Popski bay to Lozenets neighbourhood to the south. The ten kilometres long zone is about to turn in the new Riviera on the Bulgarian South Black sea coast and will be a serious competition to Nessebar and Sozopol. The plans on the new resorts around Tsarevo already reflected on the price of the land. This summer 4000 new beds will be offered to the tourists in the region of Tsarevo, which is expected to be the star of the tourism market. A luxurious complex will open in Nestinarka camping this summer on June 1st. It will offer 160 apartments and 60 studios with a capacity of 600 beds. Another four star complex with 560 beds will be constructed on the other camping- south. However it will open doors next year. This part of the Bulgarian Black Sea coast offers the most beautiful camping sites in Bulgaria- Oazis and Arapya, which are now about to be developed. You can still find free terrains for contraction in contrast with the Sozopol and Primorsko where everything is already sold.