Bourgas hosts "The Taste of the Sea - More Film Fest" 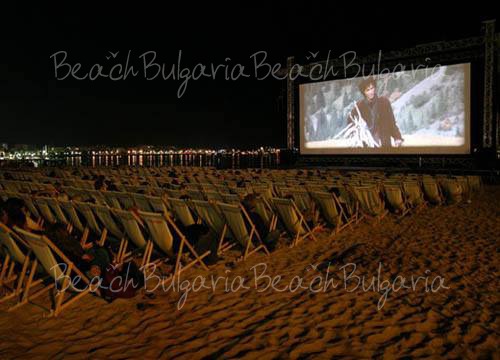