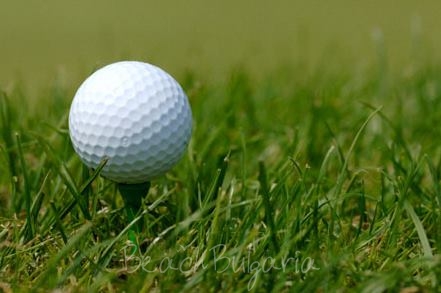 Developers are planning no less than 5 golf resorts between Shabla and Durankulak, on a 20 km stretch on Bulgaria's Northern Black Sea coastline. The Shabla municipality said the projects will be developed by Bulgarian Golf Society and Oil and Gas Exploration and Production Co., both part of Varna-based economic conglomerate TIM, Litex Commerce, Bulgaria Hold and Rosinvest. TIM is also developing a marina project in the Shabla bay area. The Shabla municipality will participate in 3 of the golf developments. The municipal council has already approved the contribution on the part of the city of 120 ha of land. The city will control 35% stakes in the joint ventures with the private developers. The first of the 3 golf resorts is located near the village of Vaklino. It will be implemented by Bulgarian Golf Society over a 5-year period. The second project approved by the municipal council is the golf resort near the village of Ezerets which will be developed by Litex and Bulgaria Hold. Shabla Golf is the third project involving the municipality. It will be developed by Oil and Gas Exploration and Production Co. on 140 ha near the village of Tylenovo. Litex and Bulgaria Hold each have one more golf resort in the area. Those projects require no sanction from the municipal authorities because they will be implemented on private land. The Litex golf course, a partnership with Rosinvest, will take shape near the village of Krapets while the Bulgaria Hold project is located near Durankulak. Neither has building permits but the developers are hopeful they will be granted by September. Litex Commerce recently announced it will invest some 100 mln euro in a 60 ha vacation complex near Balchik, another coastal town emerging as a major golfing destination along the Northern Black Sea coast. Construction of the 500-villa complex should begin this summer