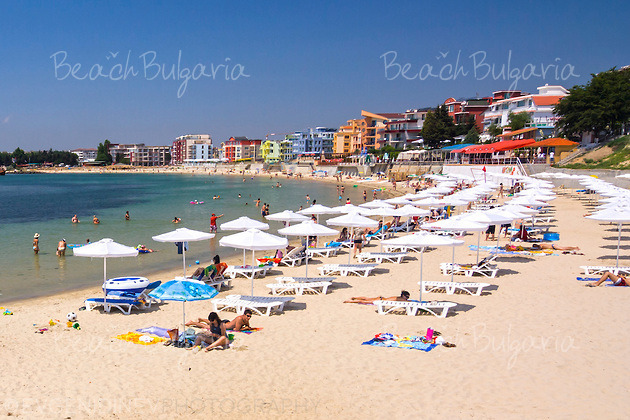 Ravda municipality started the contraction works of a new park near the seaside. The park will be build on a municipal terrain on a total area of 16 005 square metres. The project will be financed by Nessebar municipality. The mayor of Nessebar and Ravda marked the start of the project on April 25th, 2013. The park will be located in close proximity to the Black sea and will face south. Several alleys, reaching the beach will pass through it. The project plans the contraction of a sand botanic garden. It will be the first of its kind along the southern part of the Black sea coastline in Bulgaria. Rare and exotic plants will be exhibited in the botanic garden. Three children playground will be placed in the park. Information table with bright colours will be placed at the entrance of the garden.